Since its founding in 1891, many people have passed through the doors of the Vatican Observatory.  A quick perusal of our guestbook reveals several Names, including Popes, nobel laureates, astronauts, actors, and saints. Today’s guestbook entry is from May 18, 1914, when Walter Gale made a visit. 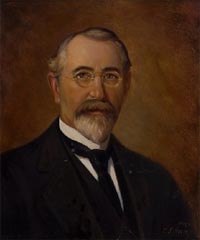 Next to his name, Walter Frederick Gale (1865-1945) wrote, “Sydney, Australia.” He was an Australian banker and astronomer.

His banking career eventually culminated in becoming manager and chief inspector at the head office of the Bank of New South Wales. On the side, he developed an avid interest in astronomy after the appearance of a comet in 1882.

Technically an amateur astronomer, he was founder and organizing secretary (and eventually president) of the New South Wales branch of the British Astronomical Association.

He built an observatory in Sydney, which he used every clear night to search for comets. He discovered seven, of which three bear his name. He also discovered a ring nebula and a few double stars (also bearing his name). 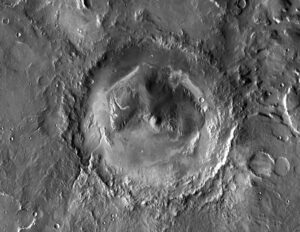 He also turned his telescope to Mars, mapping the surface. He is credited with priority for a few of the Red Planet’s features.

Gale Crater on Mars is named for him. You might recognize the name; it is the crater that is currently being explored by the Curiosity rover. 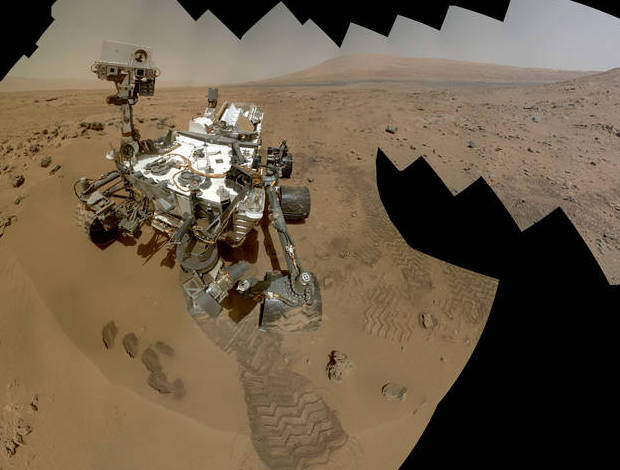