For the past few weeks, we have been highlighting visitors who came on the occasion of the first General Assembly of the International Astronomical Union.  This event will continue to occupy the next several entries in this column.  Today’s visitors all came on May 5 or 6, 1922. They are Charles E. St. John, Alfred Fowler, Tadeusz Banachiewicz, William Lockyer, Luis Rodés, and Edward Pigot. 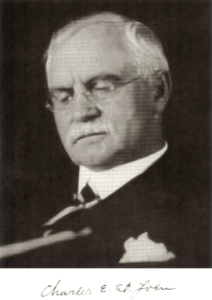 Much of his research was focused on solar spectroscopy.  He conducted some of the most precise and accurate measurements of solar field lines in his day.  In particular, he studied lines associated with the element Iron.  From its effect on spectral lines, he was able to confirm the presence of a strong magnetic field in sunspots.  He also studied the motions of the gases in sunspots, the rotation of the Sun and its effect on the spectrum at the solar limbs, and the effect of general relativity on the solar spectrum.

Outside of solar spectroscopy, he also conducted spectroscopic studies of the atmosphere of Venus. 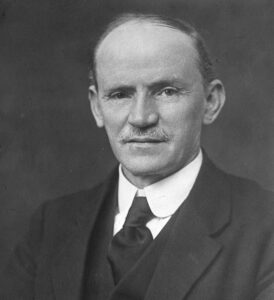 Fowler had been an assistant to Sir Norman Lockyer until Lockyer’s retirement in 1901, after which Fowler’s research focus shifted from astronomical spectroscopy to laboratory spectroscopy.

In a past entry of the Specola Guestbook on the visit of Edward Charles Pickering, I mentioned the Pickering-Fowler series.  Pickering had detected this series in the spectrum of the star -Puppis, which he attributed to hydrogen.  In 1912, Fowler was able to reproduce the series in the laboratory using gaseous hydrogen. However, his hydrogen was mixed with helium, and it was (as Neils Bohr later determined) the helium that was in fact responsible for the spectral lines. [n.b. Bohr challenged the origin of the lines by deriving them from his atomic theory, thus strengthening the theory.]

The lunar crater Fowler is named in his honor. 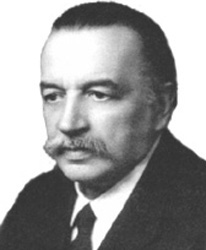 He was director of the Krakow Observatory.

His research involved orbital mechanics and determining orbital parameters. He developed a form of matrix algebra (“cracovians”) for doing these calculations.  He also introduced the concept of LU decomposition into linear algebra, which today is a vital part of any linear algebra course.

He is the inventor of the chronocinematograph, an instrument that couples a cinema camera and a precise timekeeping device for use in the observations of solar eclipses.

He founded the journal Acta Astronomica.

He served on the IAU committee for variable stars, the committee on time, and the finance committee.  From 1932-1938, he would be the IAU vice-president.

There is a line in the guest book for a “P. [Fr.] Eugenio da Balerna (Svizzera) Cappuccino.”  I have found no record of this person in attendance at the meeting. Perhaps he was an unregistered guest.  The person was apparently a Capuchin Franciscan priest from Balerna, Switzerland, known as Fr. Eugenio.  Beyond that I can say nothing. 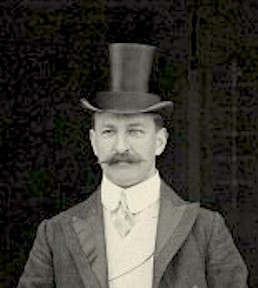 He is most notably the son of the famous astronomer Sir Norman Lockyer, the founder of the journal Nature.  He was himself an astronomer and served as director of the observatory that was renamed after his father, the Norman Lockyer Observatory in Sidmouth.

His astronomical research was primarily involved with solar astronomy and sunspot cycles. He, along with Edouard Brückner and Charles Egeson, are credited with the Brückner-Egeson-Lockyer cycle. This is an approx. 30-40 year climactic cycle influenced by solar activity. 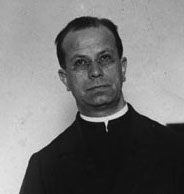 Much of his scientific work was on solar physics, solar activity, and terrestrial magnetism.  He is the author of the popular astronomy book El Firmamento (1927).

He was a member of the IAU committee on solar physics. 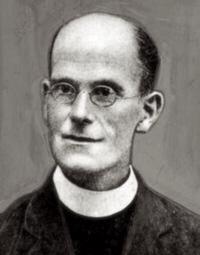 Pigot’s scientific interests were mainly in the areas of meteorology and seismology. He established a Riverview College Observatory as a seismological station in 1909. He also participated in several solar eclipse expeditions and studied the connection between solar radiation and terrestrial weather. 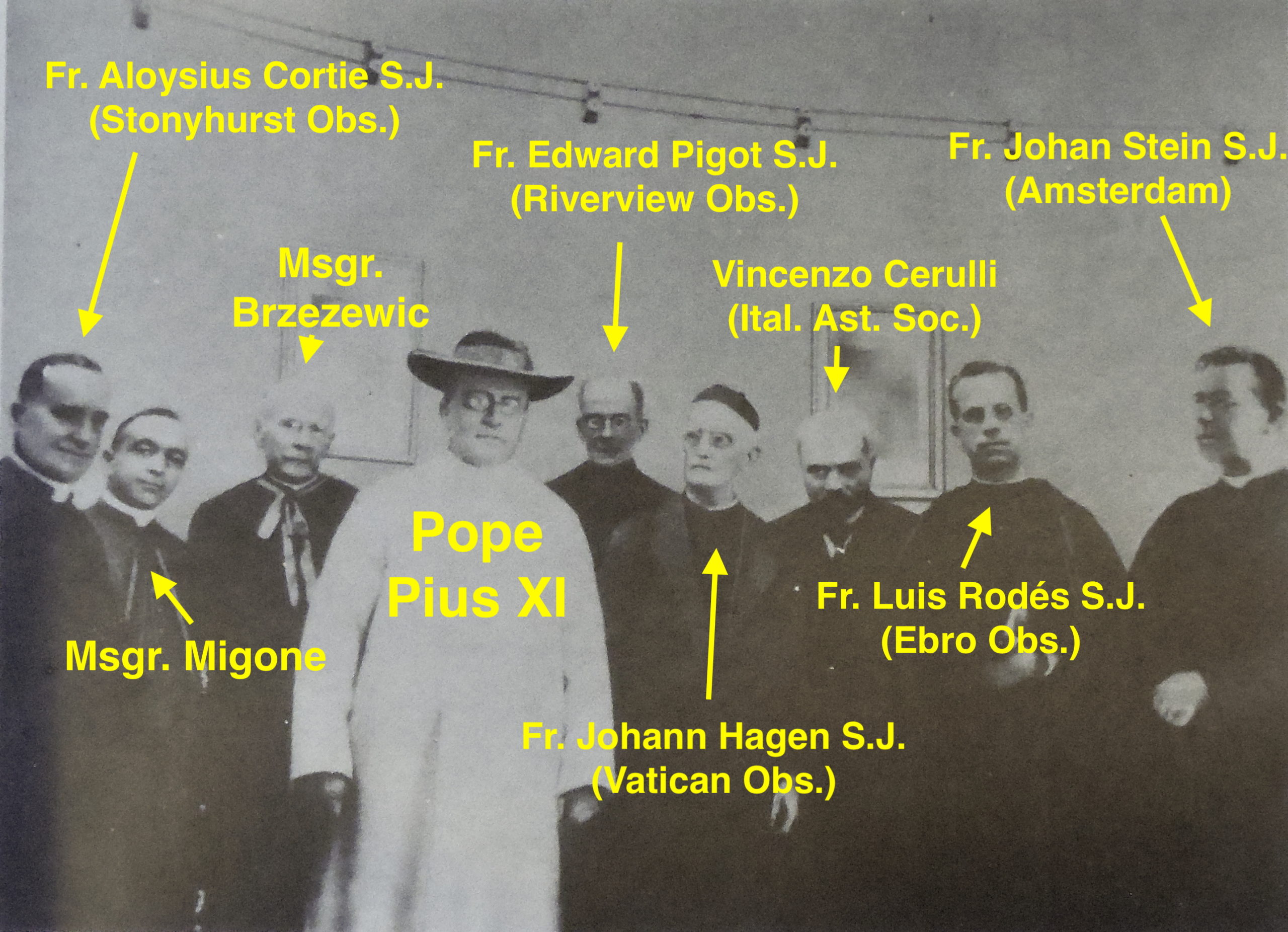 Jesuit participants at the First IAU General Assembly, on a visit to the Vatican Observatory. They are accompanied by Pope Pius XI and two of his entourage. Vincenzo Cerulli (President of the Italian Astronomical Society) also accompanied the visit. [n.b. They did not all sign the guest book on the same day, yet this photograph shows them at the Vatican Observatory together. This suggests that there were multiple visits.]