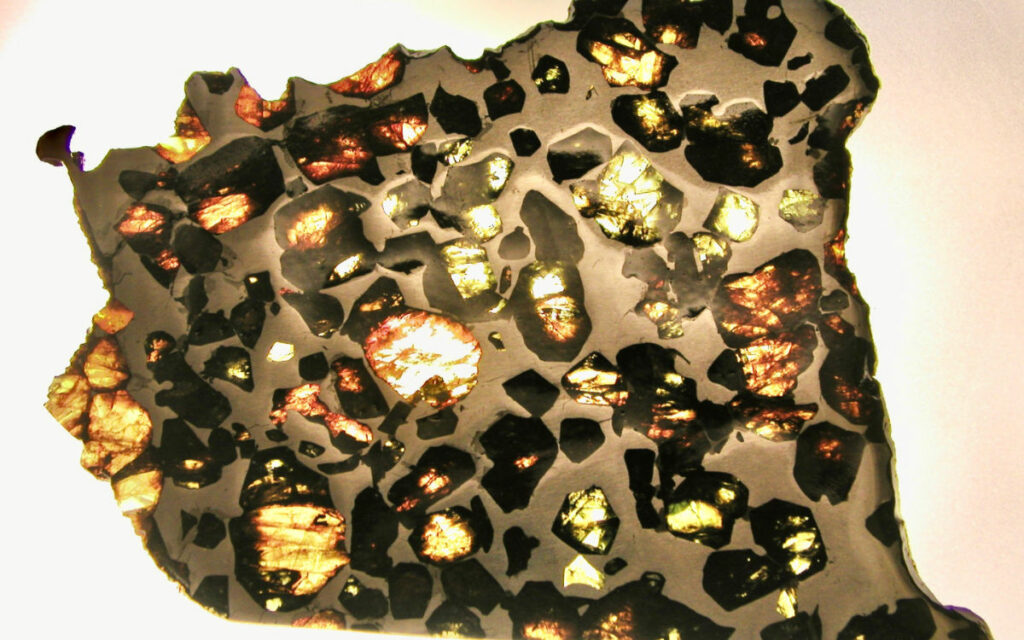 And then I wrote… In 2017, I was invited to contribute a chapter to a book called The Story of the Cosmos: How the Heavens Declare the Glory of God, which was edited by Daniel Ray and Paul M. Gould and published by Harvest House in 2019. Here I reprint my chapter, in three parts. This is part 3

Science is sharing stories with a community, stories about what we’ve learned of the natural world.

To share stories, you have to have a community. And without a community interested in hearing your story, you won’t have anyone to tell it to. Eventually, if no one wants to listen to your stories about your adventures in the lab, you’ll stop having those adventures. If you don’t have the support of a community, it isn’t going to happen. Science can’t happen. Furthermore, without a community, it can’t possibly be passed on to the next generation. And that’s why it makes a difference, what your community thinks about the things you choose to do.

Society also means our community of fellow scientists. It turns out that there is a small but dedicated group of scientists the world round who specialize in the study of meteorites; we call ourselves the Meteoritical Society. And the work we do in this field is strongly influenced by what the other members of our field will support. That doesn’t just mean whether or not we’ll get grant money to do a particular bit of research. It also means, whether we’ll get an audience to listen to us when we present our work at the annual Meteoritical Society meeting.

I remember the “MetSoc” meeting in Berlin, 1996, when I presented for the first time the data I was beginning to take on meteorite physical properties. One of the grand old men of the field came up to me, and said, “Guy, why are you measuring meteorite densities? Nobody does that.” He was right. It was a new field. It took courage—or foolishness—to do something where I couldn’t be sure there was an audience for my results.

In fact, of course, the first audience was simply me. I knew from my computer modeling experience that such models work best when you can input real data, not just guesses, for how the material inside a body holds mass or heat. And because the Specola Vaticana was willing to support me and my modest equipment needs, I did not have to worry about getting a grant to fund my work (or my salary). I didn’t even have to worry about having a successful outcome within six years in order to have something to show at a tenure review and thus keep my job, or get a better position at some other institution. This freedom allowed me to concentrate my efforts on a branch of science that I found personally appealing, without all those other worries.

As it happened, two completely independent developments in asteroid science of the 1990s made our data quite significant. At that time, spacecraft missions were beginning to be targeted towards asteroids and comets (including missions like Galileo, which was directed to fly past an asteroid en route to its final destination, Jupiter). Meanwhile, improved adaptive optics on Earth-based telescopes led to the discovery of a number of asteroids with little moons. Why did that matter? Measuring how our asteroids perturbed the orbits of spacecraft or small moonlets gave us, for the first time, an accurate measure of an asteroid’s mass; meanwhile, these improved images also told us the asteroids’ sizes and shapes. Mass divided by volume is density. For the first time, we were given accurate measurements for asteroid densities.

This tells us that the asteroids we see today are not solid rocks, but loose piles of rubble. In other words, the asteroids in the asteroid belt today are made of stuff that has been constantly shattered and then fallen back together. That gives us a whole new window into the processes going on in that part of the solar system.

At the same time, theorists had been working on idea of how the heating of an asteroid’s surface can cause it to drift about in its orbit (and even change how fast it spins), an important step in understanding why these asteroids would gradually move into crossing orbits… where they can run into each other and produce that rubble (or hit Earth). Our heat capacity measurements are essential to modeling just how quickly this effect can move the asteroids about.

So our physical properties data are used all the time. The fact is, though, when I started playing with my meteorites I had no idea just how my data would be used. In fact, I couldn’t have known what these data would mean until I actually had them in hand. I am still coming up with new ideas that my data can test.

It’s funny… in grade school they taught us that a scientist invents an experiment to test a theory. My experience has been just the opposite. I make the experiments on a completely intuitive hunch… indeed, in some cases, just because it seems like a fun thing to do. It’s only after I see the results do the possible theories (and tests) come to mind.

That’s why we can’t separate out “useful” from “useless” activities. We can’t know ahead of time what results are going to be useful or useless. Indeed, to go back to my previous example, Kepler had no idea that his ellipses would turn out to be so important; he was long dead by the time that Newton used them to demonstrate his law of gravity.

Finding God in all meteorites

Ignatian spirituality, which forms the spiritual atmosphere of my religious order, the Society of Jesus, emphasizes engagement with the world and “finding God in all things.” This aligns exactly with the work of a scientist. But even more than that, it provides a motivation for doing science independent of a yearning for glory or a desire for wealth or power.

To be sure, there is not much wealth, power, or glory to be found in meteoritics! But I have encountered fellow scientists who seem to be more interested in showing up their perceived rivals than in actually coming closer to the truth; or, more commonly, those who have forgotten why they went into science in the first place and do the work just because it is the one job they are qualified for.

I speak from experience. I only entered the Jesuits when I was nearly forty years old, already established in my field. During those years that I worked as an astronomer before I entered the Society of Jesus, I often found myself drifting into that sort of attitude.

Now that I am a Jesuit (and with the very practical advantage that I don’t have to worry about supporting a family) I find that my attitude toward my work has completely changed. I do my work out of joy, both the joy of discovery and just the simple joy of becoming more intimate with this physical universe. If you believe that God created this universe, and even more if you believe that God so loved it that He sent His Son to become a part of it, then science becomes an act of growing closer to that Creator. In that way, it becomes an act of prayer.

And what, after all, is prayer? I end with one final story, from back when I was a child spending summers on the shores of Lake Huron. (The Michigan shore and lake bottom was covered with rocks; I should have known they would figure in my future.) I recall a rainy Sunday afternoon when I couldn’t go out and play on the rocks. Instead, my mom pulled out a deck of cards and dealt a hand of Rummy, a game even I could play at the age of ten. But then I had one of those insights that come at odd times when you’re a child. Why was my mom playing cards with me? She was a grown-up, she could win far more easily than I could. What was she getting out of the game?

When I am in the lab now, I feel that I am playing a wonderful game with the universe, puzzling out its little secrets. And the One who is at the other end of the table, setting the puzzles for me, is the Creator. This is His way of talking to me, of telling me how much he loves me. Every jolt of joy I get when I suddenly understand something is a mirror of the Joy that surprises us in prayer.

In Luke’s Gospel, Jesus’ disciples are crying out in praise, “Blessed is the King who comes in the name of the Lord. Peace in heaven and glory in the highest!” (Luke 19:38) When the Pharisees asked Jesus to rebuke His disciples for their adoration, Jesus replied: “I tell you, if these remain silent, the stones will cry out!” (Luke 19:40) My meteorites are indeed crying out “Glory!” and beckoning our silent planet to awake and sing to the Lord once more.

I do experiments in my lab just because I love doing the work. I mean… meteorites! And liquid nitrogen! What’s not to love?

And I know now that the love I experience is derived ultimately from the Creator of those rocks, who is also the Father of Love.

Or, to put it another way: I have this fun experiment that I get to do in my lab…

Easter and Avengers End Game: A Reflection On Time, Power, and Scapegoating.

Do the Heavens Declare the Glory of God?

Across the Universe: The Glory of a Giant