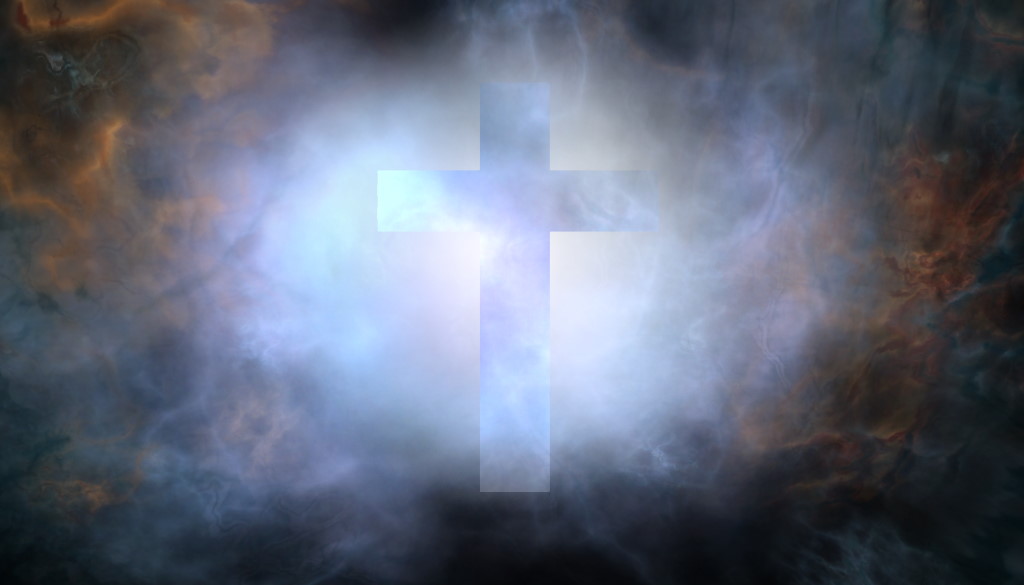 This article by Joshua Moritz, a chapter in the 2019 book Theology And Science: From Genesis To Astrobiology, edited by Richard Gordon and Joseph Seckbach, discusses the areas of cosmology and theology that are in both consonance and dissonance.  Consonance is found in what theology and cosmology both have to say about the formation of the universe.  Moritz writes:

The physical constants [of the universe] determine the properties of the elementary components of the natural world and make the general size of almost all of its composite objects inevitable. The size and structure of stars and planets, for example, are not random, but rather are manifestations of the different strengths of various forces of nature that govern both the origin of the universe and the activity of the matter it contains….

The present order manifested throughout the universe is not merely due to the chance coincidences of an initial cataclysmic chaotic explosion, but rather the structure and harmony of the cosmos appears to have been written into the very laws of nature and the finely orchestrated conditions that were present in the beginning. For Christian theists the empirical fact of these conditions favorable to the existence of life may be interpreted as an area of deep consonance between the Biblical concept of creation and scientific cosmology.

Dissonance is found in what theology and cosmology each have to say about the ultimate fate of the universe:

A problem for Christian eschatology arises, then, when considering the dissonance between the Christian vision of the future on the one hand and scientific predictions regarding the future of the cosmos on the other. As Peters comments, the scientific “scenarios for the far future do not fit with the Easter promise of a coming new creation.” (Peters, 2002, p. xiii). At this point, then, the Christian must seek eschatological solace in faith rather than in science.

Click here for a preview of this article, courtesy of Google Books

Adam and the Big Bang

Faith and the Cosmos: I