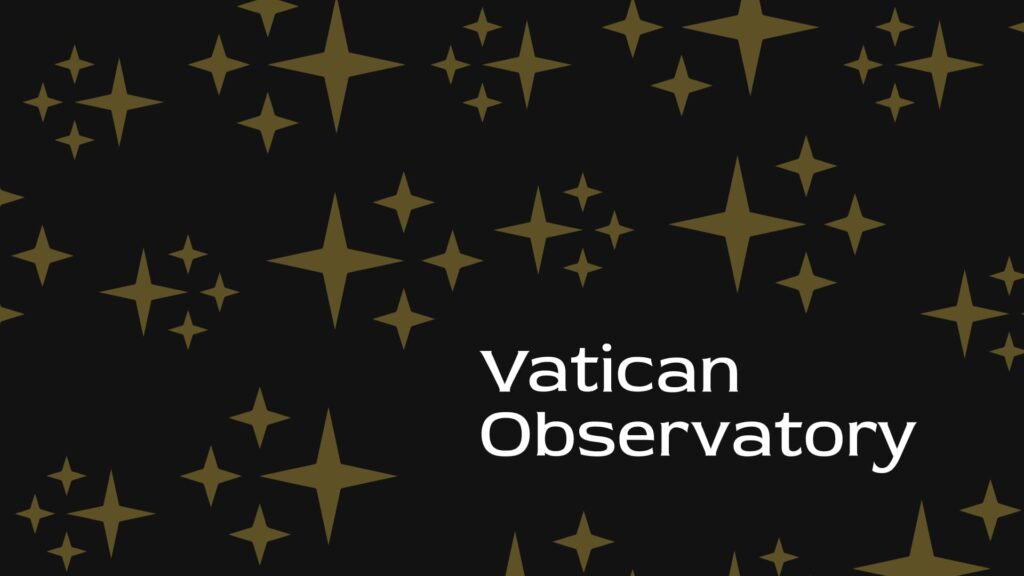 This 2002 book about the Irish Catholic science writer Agnes Mary Clerke was written by Mary T. Brück, herself an astronomer.  Brück discusses Clerke’s family, her work, her friendships, her incredible ability to grasp and process scientific information and make it understandable to broader audiences, her skill with languages, and even her attention to the ideas of St. Thomas Aquinas.

From the publisher, Cambridge University Press:

Born in Ireland in the mid nineteenth century, Agnes Clerke…. became the leading commentator on astronomy and astrophysics in the English-speaking world. Her rise to this status coincided with the spectacular rise of the ‘new astronomy’ and the foundation of the great American observatories from which she derived much of her information and inspiration.

This fascinating biography of Agnes Clerke describes the life and work of this extraordinarily erudite but unassuming woman. Her story is also a chronicle of the development of astronomy in the last decades of pre-Einstein science, and introduces many of the great figures in astronomy of that age…. This biography of Agnes Clerke will fascinate not only scientists but everyone who admires intellectual achievement brought about through love of learning and sheer hard work.

From the V.O. Faith and Science Pages: Agnes Mary Clerke and the Rise of Astrophysics