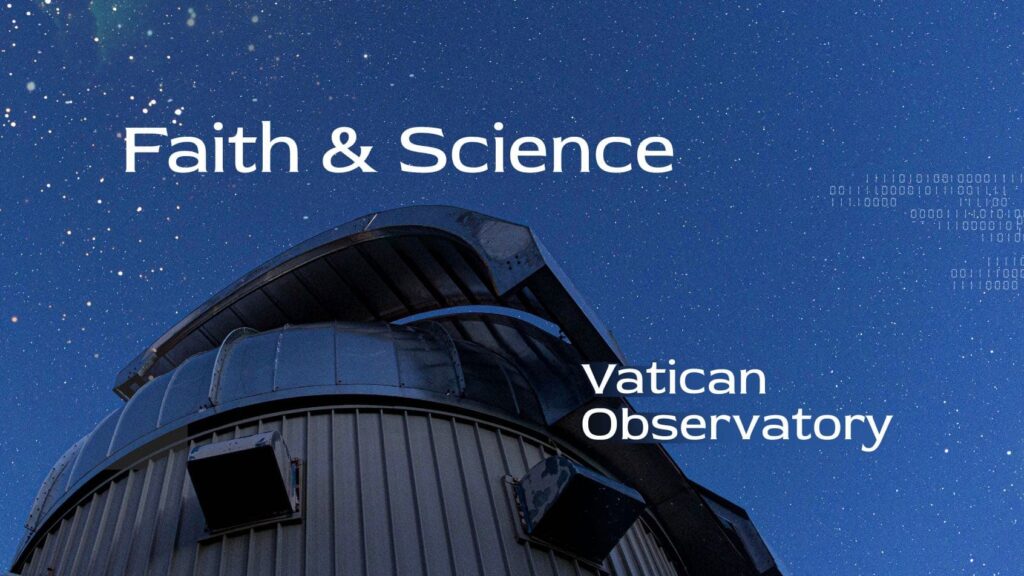 This 2022 article, written by Christopher Baglow (Director of the Science & Religion Initiative of the McGrath Institute for Church Life at the University of Notre Dame) and published in Notre Dame Magazine, focuses on the work of Niels Stensen, who became Blessed Nicolas Steno, convert to Catholicism and bishop. Stensen did work in anatomy and geology, among other things. Baglow relates Stensen’s work to current challenges in Catholic education. He writes:

[T]he idea of conflict between the Christian faith and science is not new; indeed, it is almost universally assumed in contemporary culture. It is clear that to so many young Catholics, even those who have attended Catholic schools, no other possibility has been suggested — much less robustly proposed.

Against this universal assumption and following the ideas of Pope St. John Paul II, Baglow points to a “friendly unity” between faith and science, with Stensen as an exemplar of that unity. This unity is not hard to explain; the problem is how rarely it is discussed. Baglow quotes a religion teacher who had come around to seeing the interchange between science and theology:

[At one time] I believed that all that evolution stuff was anti-God nonsense and for many years had taught my students to doubt the science. But now I see that it is true, and something our students should know. I now know how to help them see it without losing sight of the greatest truth, the truth about God.

The Light of Truth

Truth, Goodness, and Beauty: Exploring the transcendent through the immanent.

Science in the Service of Peace – St. John Paul II