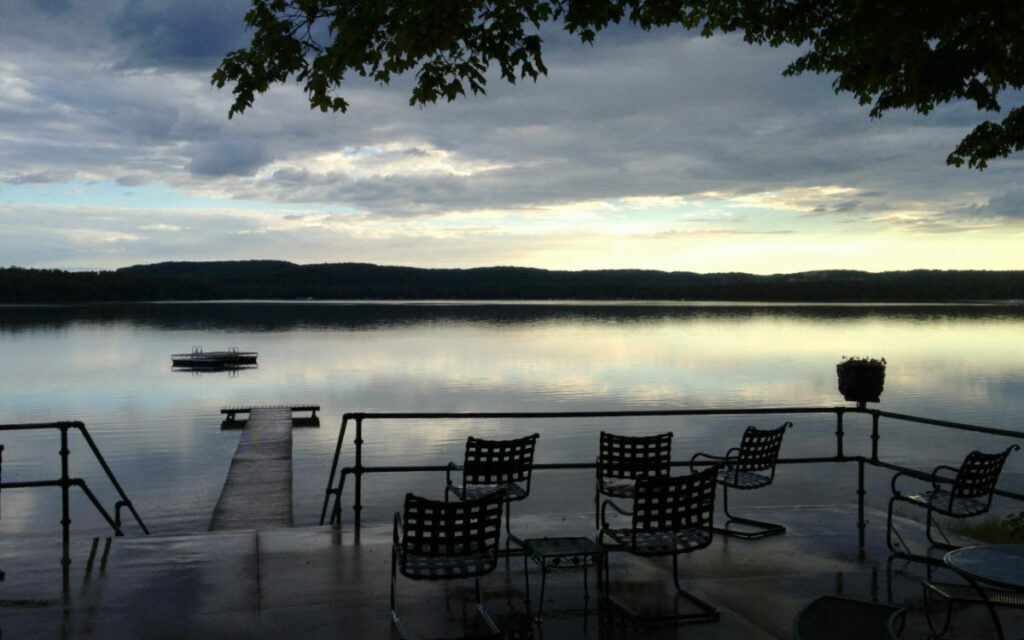 This column was first published in The Tablet in February, 2020

Betelgeuse, the bright red star in Orion whose dimming I wrote about last month, is not the only star in the sky undergoing visible changes. As I mentioned then, many stars are known to vary in brightness. One such star, V Sagittae, is an example of a “cataclysmic variable”: actually a pair of orbiting stars, one ordinary and one a white dwarf. On occasion, some of the gas from the ordinary star is pulled onto the white dwarf, causing it to flare up.

At an astronomy conference in January [2020], researchers at Louisiana State University described how this particular pair is not only flickering in brightness but actually growing in brightness over many years. Using both the reports to the American Association of Variable Star Observers and measurements of the star’s intensity on glass plate photographs stored at the Harvard College Observatory from as far back as the late 19th century, they were able to measure just how rapidly it is getting brighter. It’s already ten times brighter now than it was in 1890.

This change is most likely due to the two stars spirally closer and closer together. And from the rate of brightening they can make a pretty good guess of when this spiral dance will reach its ultimate conclusion, when the two stars will finally collide. When it happens, for about a month the star will become as bright as Venus, the brightest object in our sky after the Sun and the Moon. Their best guess for when that’ll happen? The year 2083 — give or take a dozen years.

At the moment, of course, V Sagittae is about a hundred times fainter than you could see with the naked eye, and merely one of hundreds of thousands of similar stars in the sky. Of all these stars how did anyone even notice it was a variable? (Good question; it’s been identified as a variable since 1902.)

The fact is, we only notice something is unusual when we know what is usual. The dimming of Betelgeuse is exciting to amateur astronomers who have a strong memory of what it used to look like; to us, the prospect that it could conceivably disappear entirely is quite disconcerting, like losing a family member or an old friend. On the other hand, if you never pay attention to the sky, it means nothing.

For the past 150 years city lights have meant that fewer and fewer of us are familiar with the night sky. For several decades, astronomy teachers have found that the number of their students who have ever seen the Milky Way has grown fewer and fewer every year. For the past few years I’ve been teaching an on-line astronomy course to high school students and I ask them to go outside every week and look for the Moon; it is remarkable how many of them don’t seem to know what the Moon looks like, or where in the sky it can be found. (Hint: unlike what some of them report, it’s impossible to see a crescent moon directly overhead at midnight.)

Astronomy can help us to remember that the universe is bigger than this week’s crisis. Knowing how to pay attention to things outside our immediate zone of interest is not all that different from knowing how to listen for the “still small voice” that Elijah heard. We try so hard to drown out the unusual with our own comforting, constant noise. Seeing what’s different is a skill that only comes with practice.

196  |  Across the Universe: Galileo’s Jesuit Heirs