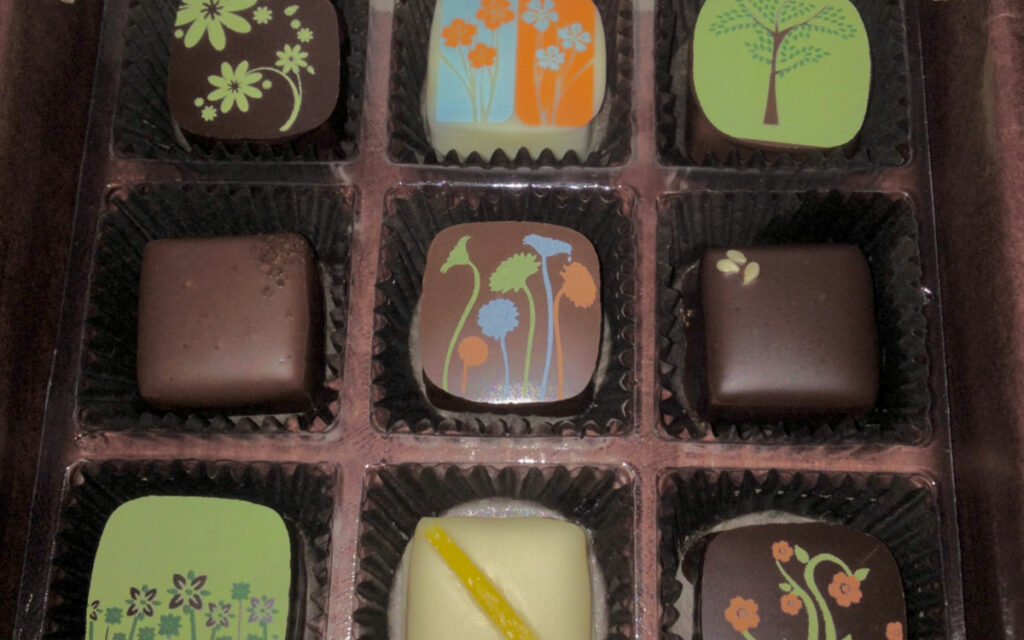 And then I wrote… In 2017 I was invited to contribute a chapter to a book called Theism and Atheism: Opposing Arguments in Philosophy (which came out finally in 2019) by my friend, the late Fr. Joe Koterski SJ, one of the editors of the book and a philosophy professor at Fordham. The chapter is long, so I have broken it into multiple parts. This is part 3; click here for part 1 , here for part 2, and here for part 3. If you want to see the whole thing, why not check out the book itself?

Why Does an Individual Choose to Be a Scientist?

Making a choice to accept the existence of a Creator God (and, what is more, a Personal God who wishes to be in contact with us) affects the other choices that we make as individuals. In order to understand what science looks like to a believer-scientist, it is perhaps useful to explore some of the ways that the choice for theism reflects the choice for science. The effects are not seen in the scientific results themselves. An atheist and I will come up with the same results to our equations (if we do the math the right way, or at least in the same way). Where theism makes a difference is at a different level, a meta-level, the level of why we choose to do science and what we choose to accept as success in that science.

Why does any particular person choose to become a scientist? What benefits does being a scientist impart, benefits that no other career can give? Being a scientist lets us do what? What is it that we are trying to do when we do science? What constitutes success?

When I was a young man, a few years after my schooling was finished, I entered the US Peace Corps and trained with a group of about eighty teachers, most of them right out of college and full of idealism. During the breaks between teacher training and Swahili classes, we used to play a game called hacky sack. Someone tosses a beanbag into the air, and then everyone takes turns keeping it up in the air by kicking it or bopping it with their heads. They use anything except their hands and arms, as in soccer. It is the kind of “cooperative” feel-good activity to be expected of a bunch of do-gooders like Peace Corps types.

During stateside training before we went overseas, the boyfriend of one of our group came by to visit and watched us playing hacky sack. He was from New York City. This New Yorker could not figure out what the heck we were doing. “You just kick it up in the air? No goals? No contact? No trying to stop the other guy from getting it? How do you win this game?”

Science is like hacky sack. It is a cooperative activity. We gain status by how much we give, what we can add to the field, how much our work helps out the others in the field. We try to throw lots of ideas up in the air, keep them alive, and pass them on to the next player. There is never a moment when we say, “I won, and you lost!” What drives an individual to do it? What is one’s personal goal? How is this game won? What counts as winning?

There are plenty of obvious criteria for what a university might consider to be signs of success, the sorts of things that lead to tenure. The approval of others is one sign of success; good letters of recommendation lead to tenure. Tenure itself denotes success. Other markers are grant money or prizes, honors, and awards, among them, for example, a MacArthur Fellowship or a Nobel Prize. Fame in general is a mark of success, like being mentioned in the New York Times. Another sign of success is having successful students. Like parenthood, sometimes we live through our offspring. The favorite metric of tenure committees is whether a person has written papers that other people use. The more papers or the more citations, the more a person is seen as successful.

Those may sound a bit crass, and clearly they do not show the whole picture. Another carrot driving a scientist to excel is the hope of academic freedom. In other words, people are deemed successful if they have reached a state where they can set the criteria for what they want to study, if they are free to choose their own topics and are not just working for someone else. A successful scientist is not just an employee or a student and is not limited by what the National Aeronautics and Space Administration (NASA) or the National Institutes of Health (NIH) will pay for but rather a successful scientist is one who is in a position to sit on the committees that decide what NASA or the NIH will pay for.

Notice what that means: the reward for winning at science is to be able to do more science. It avoids the question of why anyone finds it rewarding to do science in the first place. Indeed, are any of these things ends in themselves? Look at the table of contents of any recent issue of Science or Nature or any other top scientific journal. Having a paper published in Science is a sign of success.

But does anyone wake up in the morning and jump out of bed to rush to the lab because by golly they are going be one of the “et al.” authors who will tell the world something new and exciting and groundbreaking about “the effect of collective molecular reorientations on Brownian motion of colloids in nematic liquid crystals” (to quote the title of one recent Science paper)? It is important work—really, it is—and it may be cited twenty times in the next three years.

Is that what truly motivates the individual scientist from moment to moment? What are the personal motivations that one might conceivably have for working in science? Curiosity is one. There is also pleasure to be found in solving problems or merely in finding patterns. That is certainly what makes doing jigsaw puzzles or crossword puzzles so much fun. But surely science is about more than that.

One obvious central pillar of the doing of science is the search for truth. At the end of the day, there is more to truth than merely finding the answer that solves the puzzle. Here, for the first time, we get a glimpse that something akin to a desire for God is at the center of all science; that is, if we worship the God who is, as the Gospel of John tells us, “the way, the truth, and the life” (14:6). To put it another way, if we did not experience love in the work, we would not do it. God is love.

It is safe to say that the goal of science is the search for truth. I suspect, however, that what gets us up in the morning is something else. After all, why do we play hacky sack? We play because it brings players together in a bonded community with a common goal; it helps nourish friendship among the players. It is also fun.

I remember once, a few years ago when I had a sabbatical year teaching physics at Fordham University, I had a class of bright students taking the introduction to electricity and magnetism. We had covered Maxwell’s equations, and I was writing them on the board in front of the class, doing the mathematical manipulations that James Clerk Maxwell had done back in 1865 on how the equation for electric fields gave rise to magnetism and how magnetic fields could give rise to electric fields. Then, if we took a derivative here and put in a substitution there…

As I wrote down the final equation, the result of all this manipulation—a complicated scrawl of E’s and t’s and del’s and mu-sub-zeros—and before I had a chance to turn around and explain what it all meant, my brightest student in the front row whispered, under his breath but loud enough for everyone to hear him, “Oh my God. It’s a wave.”

Every bit of science we can extract from our telescopes starts with Maxwell’s equations and the fact that—Oh My God—it is a wave. The fact that it is a wave gives us radio; electric power transmission of alternating current; and, eventually, special relativity. It takes a couple of semesters of physics to get there, but when we get there—take my word for it and take my student’s word for it—it is an Oh My God moment.

In my forty years of research, I had had a handful of those moments. Nothing was as big as Maxwell’s, of course, but a couple were big enough to publish in Science. It is not the final paper that I remember; it is the gasp of amazement when suddenly I saw a pattern in nature that I had not anticipated.

Where is God in science? Science is about the universe—everything. Likewise, God is omnipresent. Science is about truth; as Christians, we follow a God who tells us that he is “the way, the truth, and the life.” Most immediately, science is a source of satisfaction and joy. Ignatian spirituality tells us that God is the source of “consolation… without previous cause” (Ignatius of Loyola 1951, 330). It is a joy that surprises.