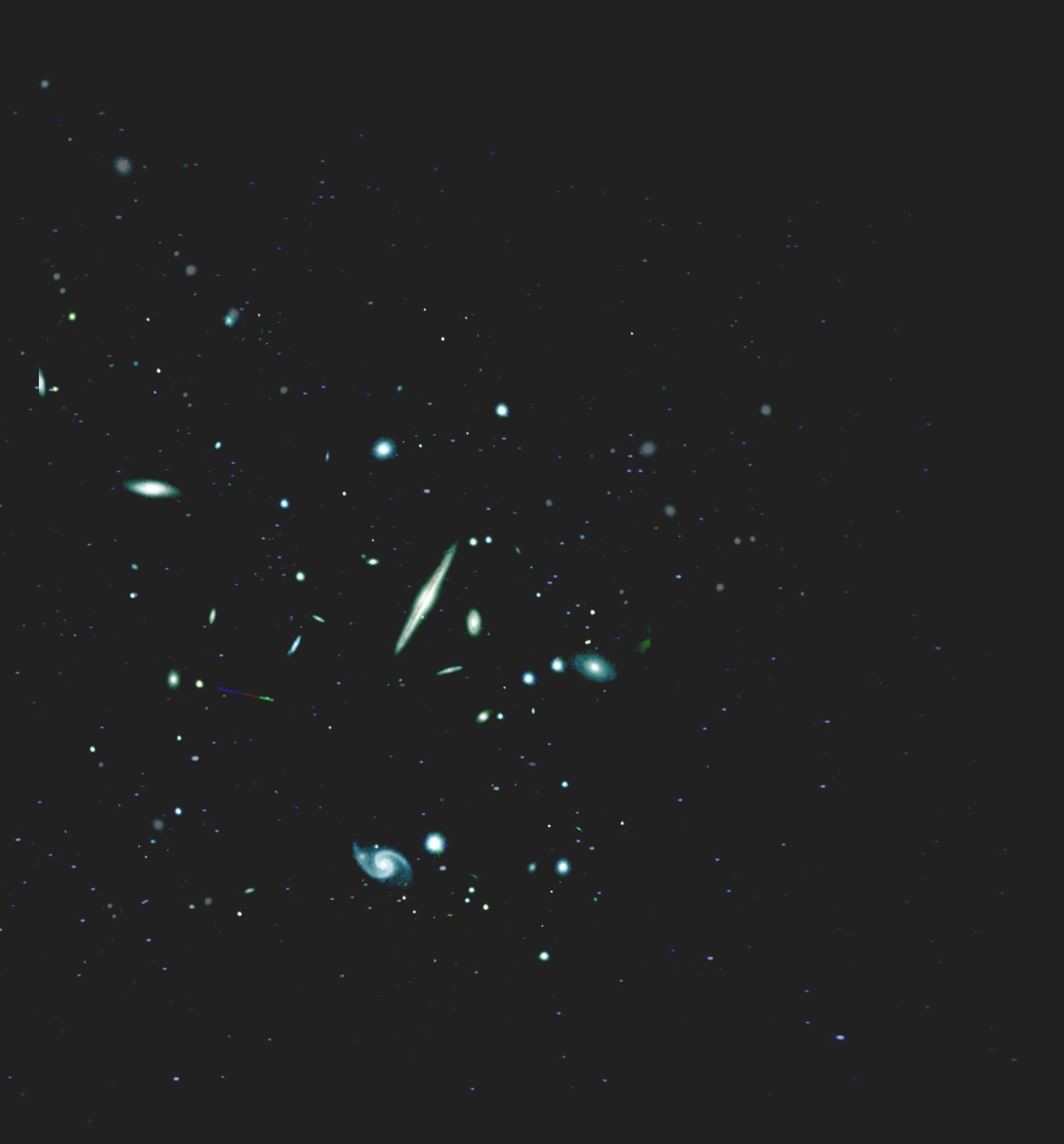 While not a large telescope by modern standards, the VATT is ideal for targeted sky surveys, for survey follow-ups, and for participating in multi-wavelength observing campaigns.

For example, the VATT was one of three telescopes used to characterize the demographic and star-forming properties of over 300 nearby galaxies in the 11Mpc Hα and Ultraviolet Galaxy Survey.

The VATT is ideally suited to the measurement of light curves. Here, sets of images are collected over a period of time (anywhere from minutes to years), to measure how different objects’ brightnesses change over time. From these light curves, it’s possible to extract information such as the size and distance of stars or the shape and physical properties of Near Earth asteroids and Trans-Neptunian Objects.

Follow-up studies are another type of observing where VATT can make an important contribution.

But the value of candidate objects can only be assessed by making more detailed measurements using some other telescope – like the VATT!

Currently, scientifically-interesting spectroscopic data are being collected at the VATT as part of a follow-up in collaboration with the PEPSI and EDEN survey projects. 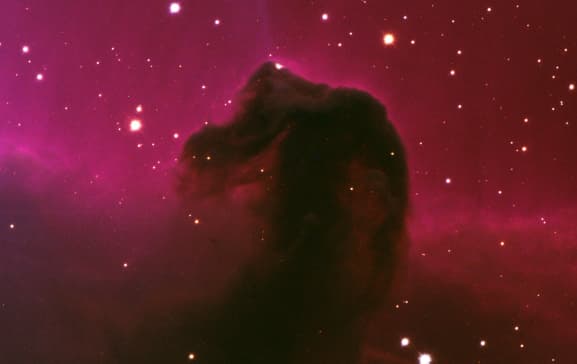 The data are collected at the same time at each telescope, which is particularly important in observing objects like supernovae where the brightness can change rapidly from night to night. By leveraging the strengths of the different types of telescopes in the campaign, it is possible to learn far more about the target than could be learned using just one telescope at a time. To this end, the VATT is an integral part of the Arizona Robotic Telescope Network being developed at the University of Arizona.

There are two CCD cameras available for general use with the VATT.

The first, the VATT4k, is a highly specialized astronomical CCD camera designed for photometric surveys and for observing faint objects.

The second camera, the Galway Ultra-Fast Imaging [GUFI] camera, is capable of imaging at up to 400 frames per second within a narrow field of view. Its camera is suitable for certain variable star studies and other rapidly changing astronomical targets.

For photometric studies, there is an eight-color filter wheel which can be used with either camera.

And finally, VATTSpec is the newest addition to the VATT’s instrumentation: a medium-resolution spectrograph to measure the detailed intensity versus wavelength in the light of stars, to infer properties such as their ages, mass, and distance. VATTSpec is also used to identify extragalactic sources such as quasars.