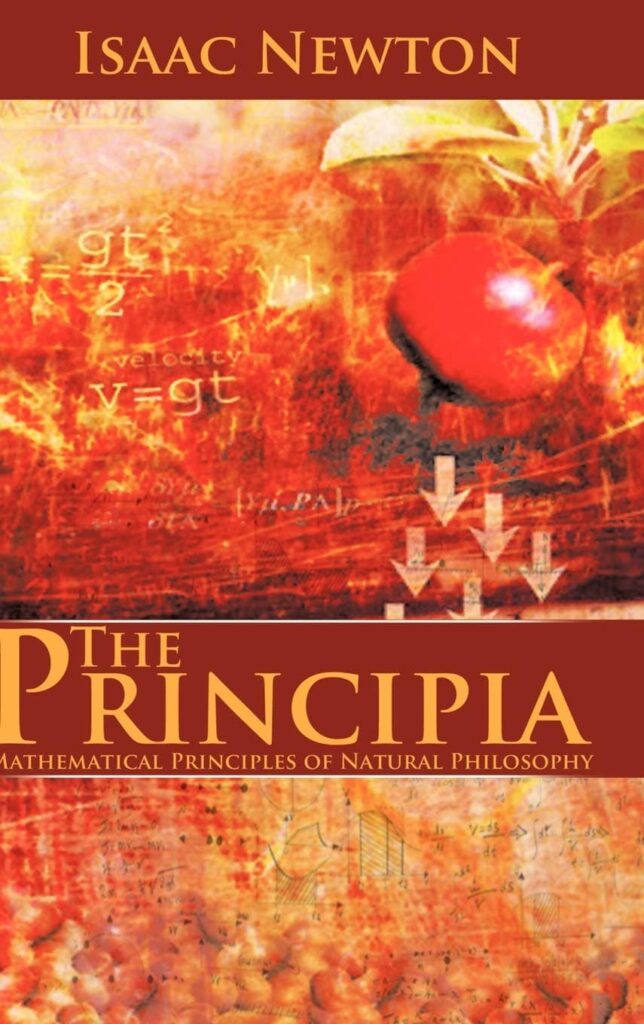 Isaac Newton is arguably the most important scientist of all. His Principia Mathematica (written in Latin, and first published in 1687), in which he develops a physics of the solar system to compete with the “vortex theory” of René Descartes, is arguably his most important work, for it developed the physics still taught in classrooms and used in science and engineering today. Newton sees in this physics and in the solar system the action of God. Newton is often said to have written more about theology than about mathematics and physics, although his views on the nature of God were unorthodox and much of what he wrote regarding matters relating to religion was never published. From the ‘General Scholium’:

This most beautiful System of the Sun, Planets, and Comets, could only proceed from the counsel and dominion of an intelligent and powerful being. And if the fixed Stars are the centers of other like systems, these, being form’d by the like wise counsel, must be all subject to the dominion of One; especially since the light of the fixed Stars is of the same nature with the light of the Sun, and from every system light passes into all the other systems. And lest the systems of the fixed Stars should, by their gravity, fall on each other mutually, he hath placed those Systems at immense distances from one another.

This Being governs all things, not as the soul of the world, but as Lord over all: And on account of his dominion he is wont to be called Lord God παντοκράτωρ [Pantokrator], or Universal Ruler. For God is a relative word, and has a respect to servants; and Deity is the dominion of God, not over his own body, as those imagine who fancy God to be the soul of the world, but over servants. The supreme God is a Being eternal, infinite, absolutely perfect; but a being, however perfect, without dominion, cannot be said to be Lord God; for we say, my God, your God, the God of Israel, the God of Gods, and Lord of Lords; but we do not say, my Eternal, your Eternal, the Eternal of Israel, the Eternal of Gods; we do not say, my Infinite, or my Perfect: These are titles which have no respect to servants. The word God usually signifies Lord; but every lord is not a God. It is the dominion of a spiritual being which constitutes a God; a true, supreme, or imaginary dominion makes a true, supreme, or imaginary God. And from his true dominion it follows that the true God is a Living, Intelligent, and Powerful Being; and, from his other perfections, that he is Supreme or most Perfect. He is Eternal and Infinite, Omnipotent and Omniscient; that is, his duration reaches from Eternity to Eternity; his presence from Infinity to Infinity; he governs all things, and knows all things that are or can be done. He is not Eternity and Infinity, but Eternal and Infinite; he is not Duration and Space, but he endures and is present. He endures forever, and is every where present; and, by existing always and every where, he constitutes Duration and Space.

Click here for the ‘General Scholium’ from the 1726 Latin edition of the Principia, courtesy of Erara.

Click here for the ‘General Scholium’ from the 1729 English edition of the Principia, courtesy of Google Books.