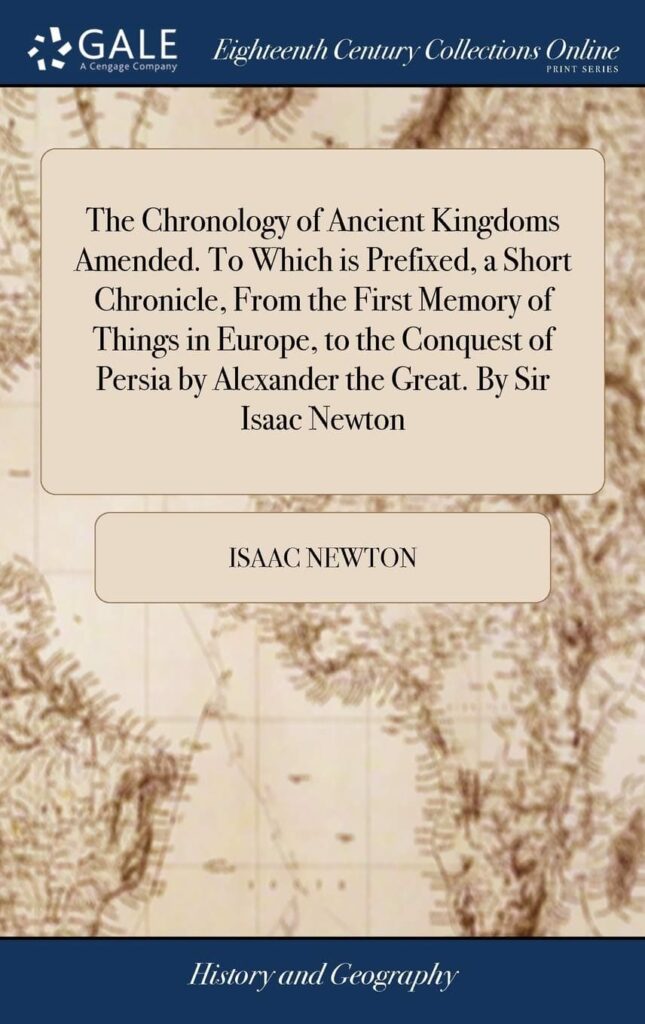 Isaac Newton, one of the most prominent scientific figures in history, is often said to have written more about theology than about mathematics and physics. However, his views on the nature of God were unorthodox, and much of what he wrote regarding matters relating to religion was never published. However, his Chronology of Ancient Kingdoms was published in 1728.  It contains material such as Newton’s diagram of the Temple of Solomon, shown here.  Newton’s Observations upon the Prophecies of Daniel and the Apocalypse of St. John, was published posthumously in 1733 and is another example of Newton’s writing on matters relating to religion.

The religion of the young Isaac Newton

Isaac Newton, the Godly Man – Will he engage my students?

Priest of Nature – The Religious Worlds of Isaac Newton