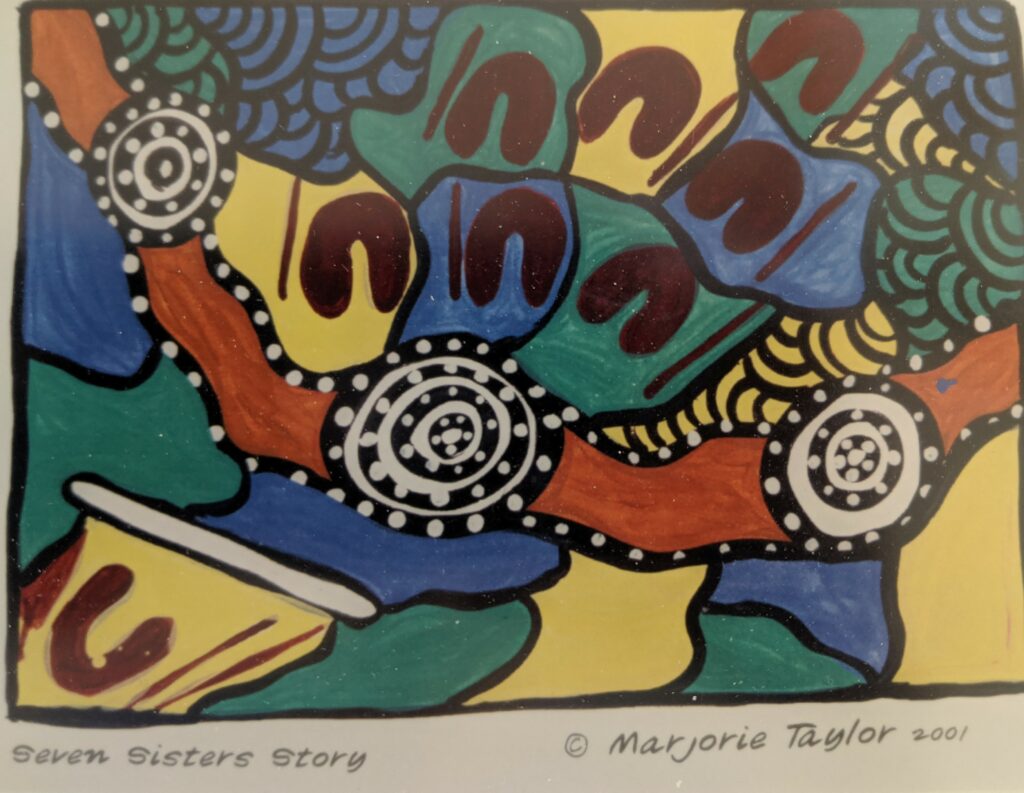 Storytelling represents a key element in the creation and propagation of culture…transmitting survival-relevant information while avoiding the costs involved in the first-hand acquisition of that information….The specific adaptive value of storytelling lies in making sense of non-routine, uncertain, or novel situations….

Or to put it another way,

Ancient people observed the sky for a variety of reasons. Some were exceptional observers, recorders, and predictors of astronomical events. While they did not have all the answers, they were observing and asking questions, giving names to what they saw, and connecting what they observed to their daily lives. 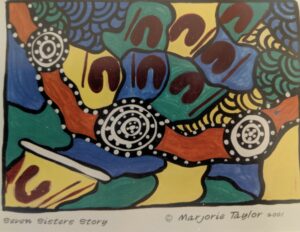 Certain constellations were used as seasonal markers, informing people when storytelling season began and ended, when it was time to plant and harvest, when it was safe to sail, and when the rainy season would begin. Stars and constellations were also used to find direction, both on land and at sea. Stories were used to remind people which constellations would never be seen together in the sky at the same time. Just as Orion and his enemy the scorpion are not seen together (a seasonal marker, so to speak), neither are Scorpius and the Pleiades, the two feuding brothers from the Pacific Islands story of the canoe race that would determine the King of Stars.

How were these questions and observations used in storytelling? Many of us grew up with Bible stories, whether Old Testament, New Testament, or both. Stories illustrated concepts of right and wrong behavior, as did the Ten Commandments. Likewise, celestial storytelling frequently serves the role of teaching appropriate behavior, as in the South American legend  of the thief and the birds of prey based on the stars of Orion (message: thou shalt not steal).  The Australian Aborigine story of the Boomerang Moon, as it posits how the crescent Moon came to be in the sky,  teaches respect for elders as surely as the fifth Commandment. (Spoiler alert: Scorpius, the covetous, bullying brother, does not win the canoe race mentioned above!)

Creation myths such as the Māori Te Wehenga—The Separation—explains how Tanemahuta allowed his siblings to come into the light by tearing the heaven from the earth. He forcibly separated his parents, thrusting his father, Ranginui, into the sky while his mother, Papatuanuku, became the Earth mother. 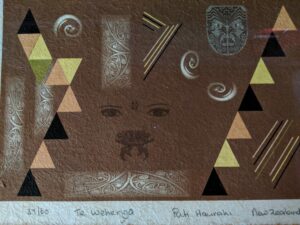 Other celestial tales serve as pour quois stories, endeavoring to explain why things are the way they are. Curiosity about the observable world led to stories that tell, for example, how raven brought light, how Grandmother Spider brought sun, and how night crossed the sea from Africa to Brazil. 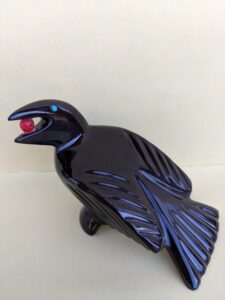 The placement of the Sun and Moon above the Earth provides many tales, illustrating a veritable universal need to explain. Stories from both South America and Africa give explanations of why Sun and Moon live in the sky, and why Sun and Moon are different from one another.

The Moon is well-represented in sky lore. The characters in the title of this article refer to the South American story of the fox in the Moon, in which a curious fox bullies and uses his friends to achieve his goal of going to the Moon. The weaver in the Moon is a Native American representation of lunar phases, with the Full Moon representing a completed piece of woven cloth which unravels (wanes) as the weaver’s pet wildcat claws at the yarn. After New Moon, the weaver begins her task again, causing the cloth to grow in size (waxing). 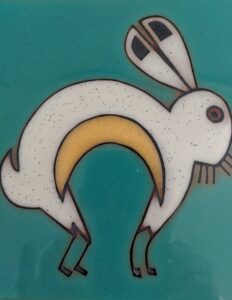 The story of Rona (New Zealand) is another tale with a moral. Rona was upset after stubbing her toe in the dark while hurrying to get water for the evening meal. When a cloud covered the Moon, she could no longer see the path, and cursed the Moon for withdrawing his light. The angry Moon reached down to draw Rona into the sky, while she held fast to a tree. Soon Rona, the tree, and her water gourds rose into the sky where they make a picture on the Full Moon.

Several years ago, after delivering much of the aforementioned information, an audience member inquired of me, “So you  just use storytelling for entertainment, right?” Well, while one hopes the stories will entertain, I try to use storytelling very intentionally. Stories can inspire people to look at the sky; they can encourage people to raise questions about the scientific explanations the stories are trying to convey; and stories can help new observers to identify constellations and stars.

One of the South American Sun and Moon stories referred to above (“Why Sun Has a Headdress and Moon Has None” from Moon Was Tired of Walking on Air by Natalia M. Belting) gives a narrative description that reveals an understanding arising from observation, i.e., the Sun and Moon are different in appearance, and both are associated with light, but only the Sun with heat.

However, the second story Belting relates (“The Traveling Sky Baskets”), while acknowledging the Sun’s heat and the Moon’s lack of heat, conveys the misconception that the Moon is only visible at night. This story provides an opportunity for students to question the misconception with their own observations (seeing the Moon during the day), and pose and answer questions that lead to the appropriate scientific explanation.

Narratives offer increased comprehension, interest, and engagement….Narratives are also intrinsically persuasive, which offers science communicators tactics for persuading otherwise resistant audiences….[W]hen the context moves from data collection to the communication of science to nonexpert audiences, stories, anecdotes, and narratives become not only more appropriate but potentially more important….[N]arratives are easier to comprehend and audiences find them more engaging than traditional logical-scientific communication.

Stories can transport the listener to any time or place….For the duration of the story, the listener experiences firsthand what it is like to be that person. This gives students greater appreciation of the differences of others. 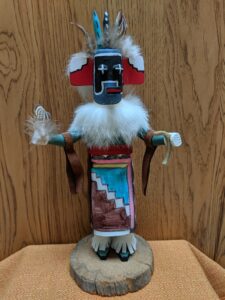 Incorporating stories from many areas around the globe, rather than relying solely on the traditional (but beloved!) Greek myths associated with the constellations, promotes inclusion of   audience members with a variety of ethnic backgrounds. Multicultural storytelling exposes listeners to geographically, culturally diverse ideas and historical (if not strictly scientific) ideas about the natural world. Artistic and verbal responses to the sky enrich the observing experience for non-expert audiences, even more so when the learners are allowed to write their own stories and create their own art

Recognizing misconceptions, while appreciating the cultural worldviews behind the stories, can empower listeners to ask questions and to seek and accept scientifically accurate answers about the universe.