In my previous entry I explained about the HUDF/XDF image, urging everybody to take a good look at it. Apart from the fact that it is always good to contemplate Beauty (and it this case there is both visual or intellectual beauty), I must confess that I had another had a hidden agenda.

When I give talks to the general public, I try to illustrate the immensity of the Universe and of the “astronomical” numbers by showing a succession of images. First, I show the Sun and how enormous it is compared to the Earth. Then I point out that the Sun is of of the stars of our Milky Way Galaxy which comprises about 300 billion stars. 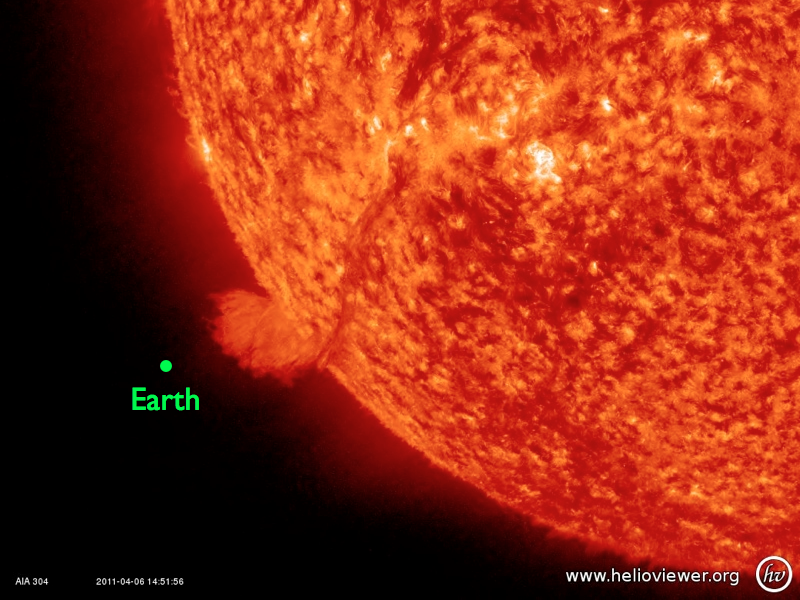 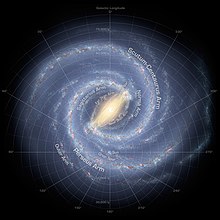 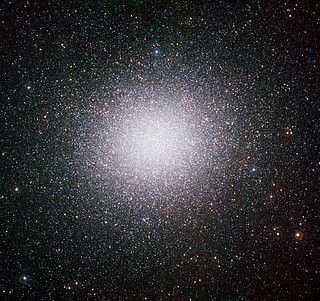 The number is so large that I need to go back and show pictures of Omega Centauri, a globular cluster with a mere 10 million stars (30,000-times fewer than the Galaxy). Then I return to the Milky Way and illustrate what it generally looks like on pictures of the Whirlpool Galaxy (M51). After that I explain that the observable Universe contains hundreds of billions of such galaxies, and demonstrate this claim by showing the HUDF.

I had originally only wanted to make sure that my audience understood the basic terms I would be using in the rest of my talk. I realised gradually that the images made a major impression in their own right. People’s emotions were stirred

At first, I assumed that they were positive emotions: wonder, beauty, awe… a pleasantly intoxicating vertigo. But by the end of several lectures where I used these images, I realised that most of the good people viewed them with apprehension, even fear.

The amplitude of the Universe made them uncomfortable. They did not feel at home in it; they felt tiny, insignificant, irrelevant…

I was taken aback. To me, the Universe and its size is a metaphor of the grandeur of God (as the Jesuit poet Gerard Manley Hopkins puts it), and I feel enormously privileged to be able to see it and appreciate it. I believe the Universe is a gift for us, a gift to marvel in. As astronomers, the more we know about it the more awestruck we are. Seeing such a negative reaction in so many people’s faces, I was puzzled.

One day, I incorporated these slides into a talk I gave to a group of distinguished theologians. Most of them reacted just as negatively as the general public. But this time I was prepared.

I seized the opportunity, and asked them to explain this to me. Bernard Sesboüé, former member of the International Theological Commission of the Congregation for the Doctrine of the Faith, quoted what Blaise Pascal put into the mouth of the atheist in his Pensées: “The eternal silence of these infinite spaces terrifies me.”

The key word is “silence”: the Universe is terrifying in its majesty when it does not speak to us, when we doubt that it could be telling us anything, and even if it were, whether we might presume ourselves worthy of its message, unless it be the message that we are insignificant and irrelevant.

I began to realise how blissfully presumptuous we astronomers are: we believe that the Universe does speak to us, what is more, that we know its language, that it wants to reveal itself to us, and we believe that we are invited to continue ever deeper on the path of understanding.

Stare at the HUDF/XDF images for a good minute, and get in touch with the emotions they elicit in you. Do you feel terrified or privileged? 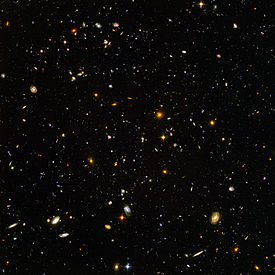